Androcles and the lion »

Androcles and the lion 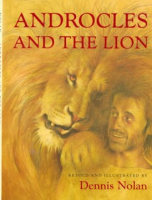 Description
Androcles, a runaway slave, is befriended by a lion when he removes a huge thorn from its paw. For years the two live to-gether in the desert, until soldiers capture Androcles and are ordered to throw him to the beasts. Led into the grand arena, Androcles falls to his knees, accepting his fate, but then he looks into the eyes of the lion and recognizes his old friend. Amid cheers from the crowd, Androcles and the lion are set free. The earliest version of the well-known tale, Apion’s eyewitness account, is the source for this dramatic retelling.
Also in This Series 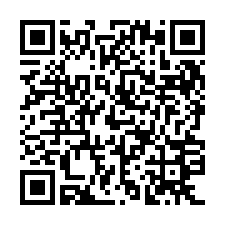